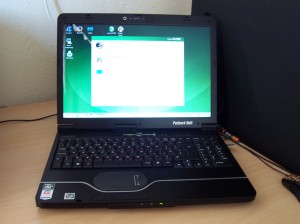 On the official international site there are only Windows Vista drivers for the model. Our neighbors bought it with pre-installed Opensuse. They did some stupid unrecoverable things, logged in as „root“. Good for them I was near to help. They wanted both Windows and Linux.

Opensuse had almost no problems with the hardware. After a short research the adequate repositories were added and everything was functioning smoothly.

But after Windows was installed and updated, 6 unrecognized items still remained in hardware manager. It took me hours to find them all – since every one of them had to be tested for compatibility. Some of them were not the correct ones, so the search went on, until there were no yellow questions marks in hardware.

MODEM on HD audio (or something like that). Modem Driver 2.1.63.0.zip (works for me, or try the newer Modem_Agere_new model_v.2175_XP.zip). Installation: Canceling hardware wizard; manually adding new hardware; modem; got my own disk; browse to unzipped folder for the „inf“ file. Most people probably won’t need a 56k modem in 21 century :).

After all that it’s truly remarkable that the build-in webcam was recognized ;). However, here is the driver for Bison USB 2.0 webcam ALi5603D.

I am not so sure about both texts, but that’s the best I can understand using the google translator.

The Italian official Packard Bell support has some Windows XP tools – a LCT monitor test and Diagnostics for RAM, HDD & an ImageWriter. 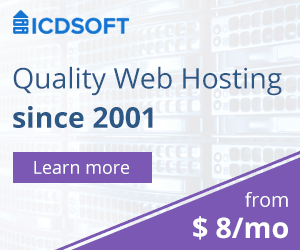